Hawaii is in Oceania a geographic region comprising Australasia, Melanesia, Micronesia and Polynesia.  It spans the eastern and the western hemispheres.

There are eight main Hawaiian islands, seven of which are permanently inhabited. The island of Ni'ihau is privately managed by brothers Bruce and Keith Robinson; access is restricted to those who have permission from the island's owners.  Access to uninhabited Kaho'olawe island is also restricted.

"Kahoʻolawe has always been sparsely populated, due to its lack of fresh water.[7] During World War II, Kahoʻolawe was used as a training ground and bombing range by the Armed Forces of the United States. After decades of protests, the U.S. Navy ended live-fire training exercises on Kahoʻolawe in 1990, and the whole island was transferred to the jurisdiction of the state of Hawaii in 1994. The Hawaii State Legislature established the Kahoʻolawe Island Reserve to restore and to oversee the island and its surrounding waters. Today Kahoʻolawe can be used only for native Hawaiian cultural, spiritual, and subsistence purposes"... Wikipedia 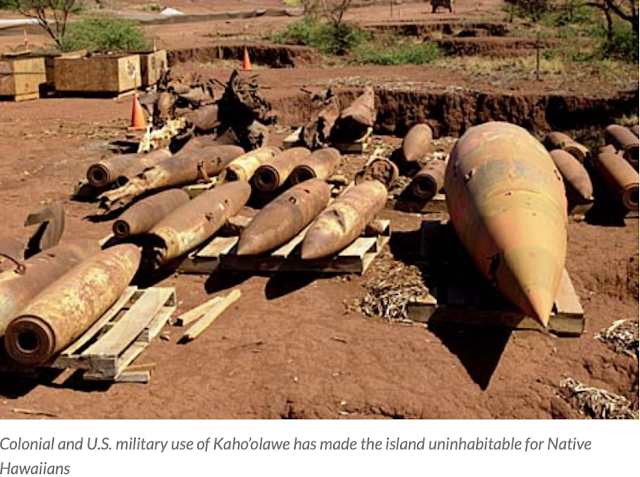 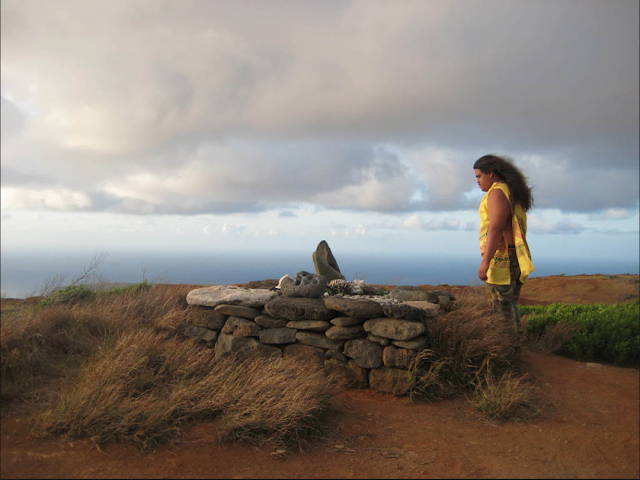 Kaho'olawe Now considered a sacred site.
Posted by postcardsfromthemainline at 3:49 PM No comments: