At first I thought I would list my favorite ten films as certainly the art of the film is THE ART coming out of California.  Movies have more influence than any art form, with the possible exception of music.  Anyhow when I began to think about all the films I have seen and looked at best 100 films chosen by others I realized it was going to be impossible to choose ten.   So I am going to include links to my favorite actors and actresses and have you look over them and remember.  These are the 5 movies that I would see again any time, however.  Interesting 2 of them I saw before I was 10.  None of the first four appeared on any lists that I found.  What are your favorites?

Wizard of Oz
Snow White
Brazil What a wonderful harbinger of things to come this one is.
Little Murderers  If you did not see this movie, here is one of the best scenes.
Godfather 1 and 2

And finally one more link that pretty much sums it up. 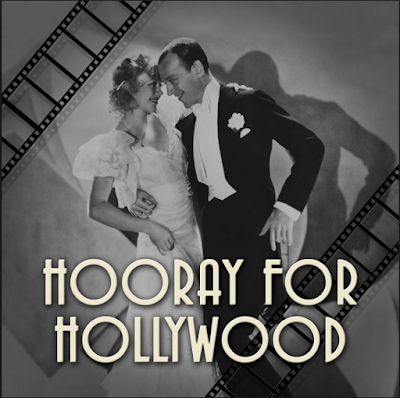 Posted by postcardsfromthemainline at 7:35 AM No comments: