Everything California does is important because it is so large and has so many areas with dense population.

"California's $2.75 trillion economy is larger than that of any other state.[13] If it were a country, California would be the 5th largest economy in the world,[14]and the 36th most populous as of 2017.[15] The Greater Los Angeles Areaand the San Francisco Bay Area are the nation's second- and third-largest urban economies ($1.2 trillion and $821 billion respectively as of 2016), after the New York City metropolitan area.[16] The San Francisco Bay Area's combined statistical area had the nation's highest GDP per capita in 2016 (~$94,000),[17] and is home to four of the world's ten largest companies by market capitalization[18] and four of the world's ten richest people.".... Wikipedia

We can only hope that THIS policy of solar panels on new construction spreads to all the states.

Here are two versions of IT NEVER RAINS IN SUNNY CALIFORNIA.  Albert Hammond's is the
best musically but it is interesting to see Sonny and Cher together after all these years. 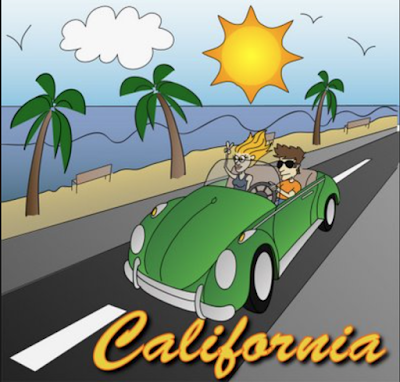 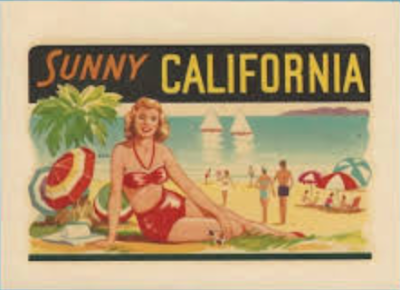 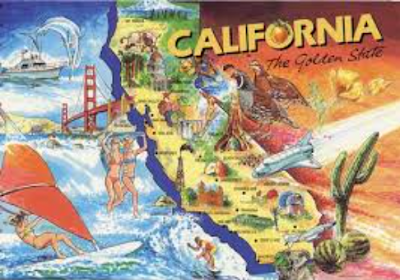 Posted by postcardsfromthemainline at 8:33 AM No comments: