Last post I said that the Rosenfeld Fund built many schools in Alabama and then the link sent you to the ROSENWALD FUND which obviously was the correct name for the fund.  From now on my blog will be edited by someone who is more careful than I am.

A combination of agricultural depression caused by an infestation of the Boll Weevil, continued rational discrimination and lynchings led many African Americans to move (The Great Migration) to Northern and Mid Western states.  The population was depleted by nearly half.  Many of those remaining both black and white moved to Birmingham where heavy industry and mining employed over 30% of the states population. 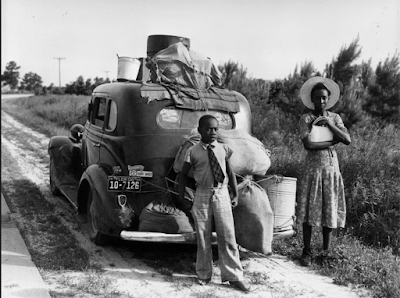 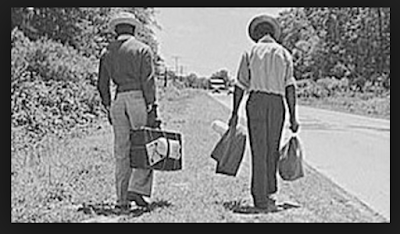 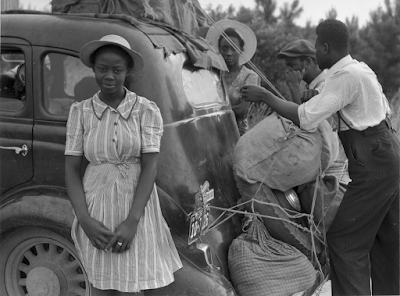 Posted by postcardsfromthemainline at 3:45 PM No comments: