The twentieth Century was marked by the gradual increase in the ability of African Americans to  vote but was hard won.  Alabama played a key role in slowing down the process with Governor George Wallace refusing to desegregate schools until the John F Kennedy sent in the  National Guard.  How brave those people were who faced the ugly hatred of their white neighbors! 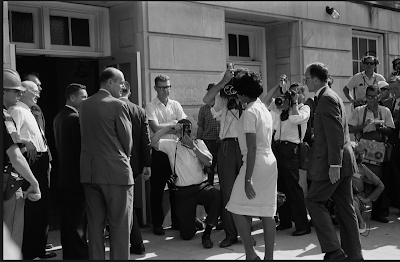 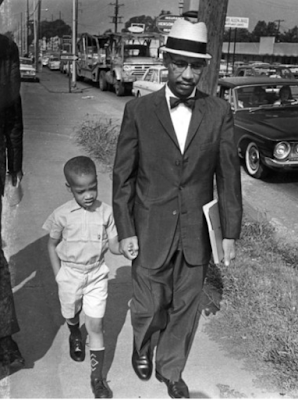 Posted by postcardsfromthemainline at 3:40 PM No comments: