The territory that is now Alabama underwent many changes in its boundaries from the early settlements until it eventually became a state in 1819.  It also was "owned" by several countries.  After it became a state there was a great rush to settle there as the land was suitable for growing cotton and the slave trade made it possible to farm the cotton inexpensively.
And so begins the sad tale of slavery and how it forms and deforms the character of the people involved.

The area also drew many poor, disenfranchised people who became subsistence farmers.  Alabama had an estimated population of under 10,000 people in 1810 and 300,000 by 1830.

Most Native American tribes were completely removed from the state within a few years of the passage of the Indian Removal Act by Congress in 1830. 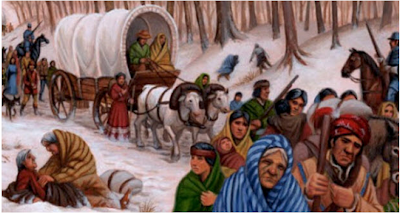 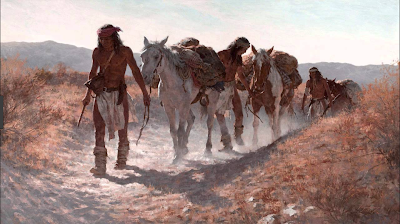 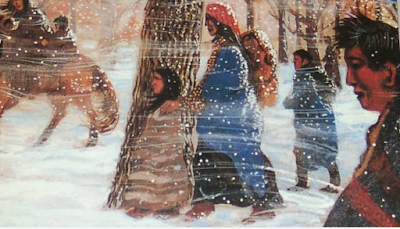 Posted by postcardsfromthemainline at 3:57 PM No comments: