The first indigenous people of Colorado were Paleo-Indian culture they date back to 10,000 BC.  They lived in caves or were Nomadic Hunters.

Around 7000 BC they began to build basic shelters and made stone weapons and stone tools.

Around 2500 BC called the Gulf Formational Period ceramics and pottery came into being.

1500 Colorado is the homeland of the Ute Indian tribe which still exists there today.  There were also Apache, Arapaho, Cheyenne, Shoshone and Pueblo tribes at one time. 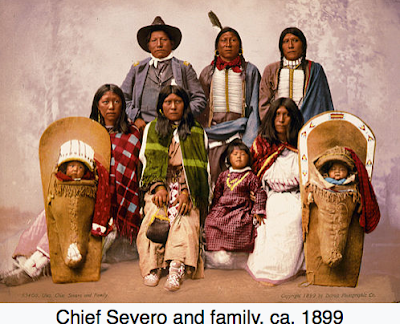 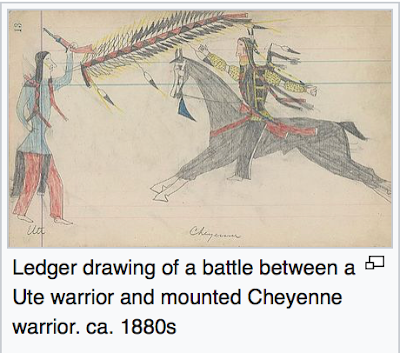 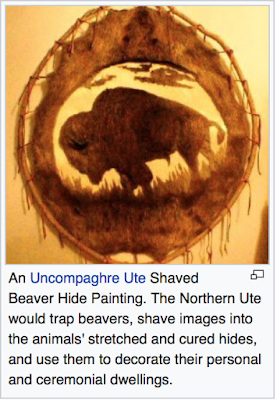 Posted by postcardsfromthemainline at 7:58 AM No comments: