Today I am busy so just pasting in some interesting tidbits from Wikipedia.  You will notice there are a lot of postcards in these posts.  There is a method in this madness which will only be disclosed at the end of the month.


Florida attracted numerous Africans and African Americans from adjacent British colonies who sought freedom from slavery. In 1738, Governor Manuel de Montiano established Fort Gracia Real de Santa Teresa de Mose near St. Augustine, a fortified town for escaped slaves to whom Montiano granted citizenship and freedom in return for their service in the Florida militia, and which became the first free black settlement legally sanctioned in North America.[24][25]
In 1763, Spain traded Florida to the Kingdom of Great Britain for control of Havana, Cuba, which had been captured by the British during the Seven Years' War. It was part of a large expansion of British territory following their victory in the Seven Years' War. A large portion of the Floridano population left, taking along most of the remaining indigenous population to Cuba.[26] The British soon constructed the King's Road connecting St. Augustine to Georgia. The road crossed the St. Johns River at a narrow point called Wacca Pilatka, or the British name "Cow Ford", ostensibly reflecting the fact that cattle were brought across the river there.[27][28][29]...Wikipedia 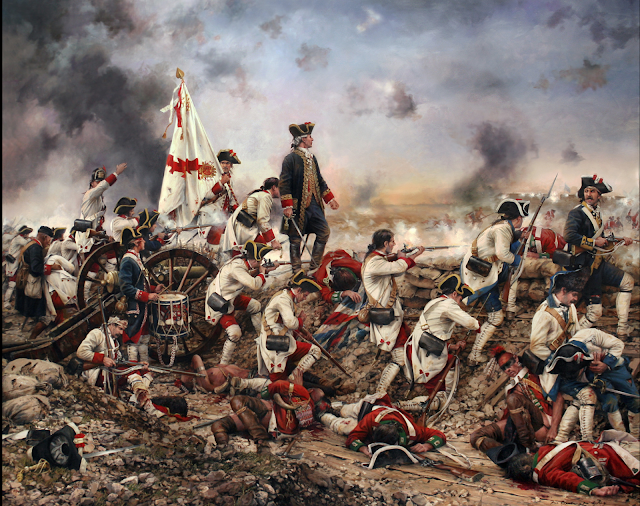 Siege of Pensacola by Augusto Ferrer-Dalmau 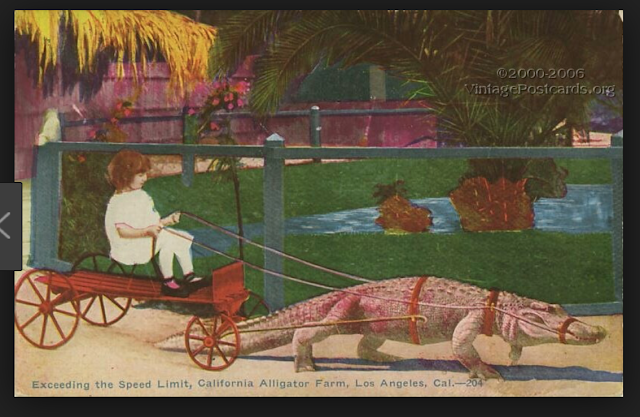 Posted by postcardsfromthemainline at 10:16 AM No comments: