The earliest people in Florida were the Paleoindians who date back to 13,000 to 20,000 years ago.  If you are interested in the slow development of culture before European contact here is a good resource.  When the Spanish arrived in the 1500's they found a variety of indigenous people. This is what happened to them.

"Europeans encountered many groups of indigenous peoples in Florida. Recorded information on various groups ranges from numerous detailed reports to the mere mention of a name. Some of the indigenous peoples were taken into the system of Spanish missions in Florida, others had sporadic contact with the Spanish without being brought into the mission system, but many of the peoples are known only from mention of their names in historical accounts. All of these peoples were essentially extinct in Florida by the end of the 18th century.
Most died from exposure to Eurasian infectious diseases, such as smallpox and measles, to which they had no immunity, and others died from warfare: with both the Spanish and English raiders from the Carolinas and their Indian allies. Others were carried away to slavery by the Spanish (in the 16th century) and by the English and their Indian allies (in the late 17th century and early 18th century). The few survivors migrated out of Florida, mainly to Cuba and New Spain (Mexico) with the Spanish as they ceded Florida to Britain in 1763 following the Seven Years' War, although a few Apalachee reached Louisiana, where their descendants still live."  Wikipedia

Here is some Seminole art from the Reeve's Collection. 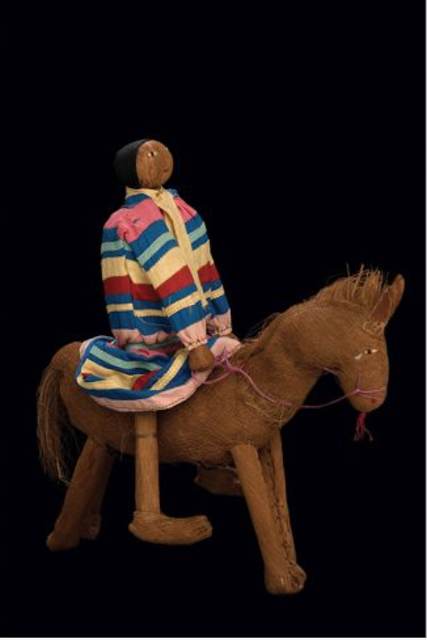 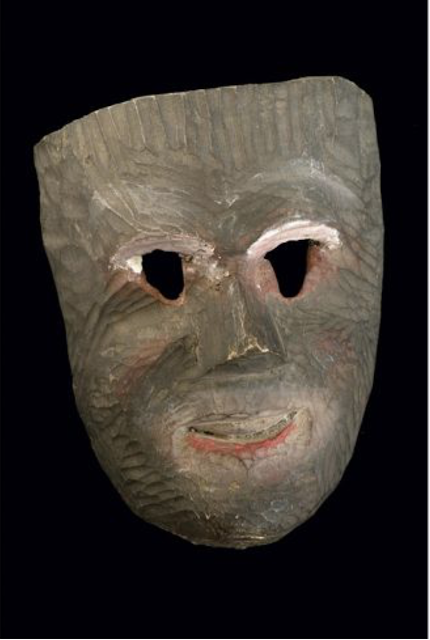 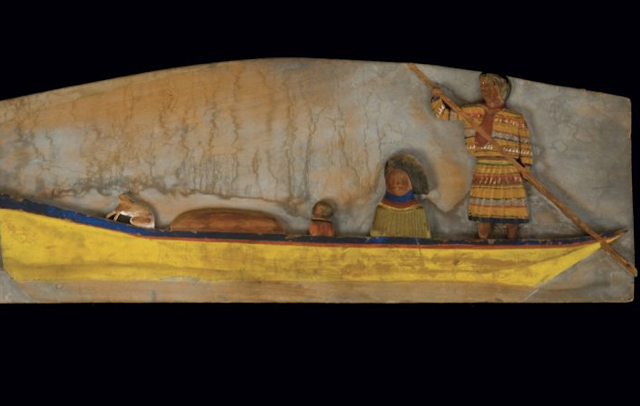 Posted by postcardsfromthemainline at 8:43 AM No comments: